Human, machine or money are all involved.

The very first year of my software developer career is to be a bug killer. The year that I joined, I can feel that there is no thing new added to the product, everyone seemed to have to spend a year, actually more, to fix bugs that created just from prior 2 years of coding. It sounds expensive, right ! The cost for fixing bugs not only employees wage but also the trust from customers, and sometime to be a loser to your competitors. At least that year teaches me on how a thing can be done wrong and I do believe that, knowing how to do it WRONG is even more important than knowing how to do it RIGHT. Every mistakes are worthy to learn, even it’s yours or not.

How is human involved ?

Testers usually blame developers for bugs. Actually it’s true, but remember that they are the source of other non-bug things. People make mistakes all the time, unconsciously, and so do developers and testers too. Seniors will make less bugs than Juniors, not because Senior are smarter, it is because Seniors already made all of that mistakes in the past. Smartness only helps to figure out and solve problem faster, it does not help to avoid problems, or mistakes. The job of testers is to help to reveal developer’s mistakes, to ensure the product’s quality, so avoid carping and blaming developers for bugs.

The next level of complexity bugs are from Communication Error. This time, it is about everyone: product owners, business analyst, developers, testers, managers, and the cat of developers.

There are always communication gap between any couple of people. If a team lacks of the co-operation or is weak at co-operation, its number of members does not reduce development time, it increases, because the more inefficient communication is, the more problems come. And again, please don’t mis-percept between communication versus talky or chat, or gossips. Communication Error here is about the mis-distributing information between people. It is the lack of Reporting systems between stakeholders. Lack of information leads to wrong understanding and even conflicting, not only in human aspects, but also in product design and development process.

How is machine involved ?

Experienced developers can aware about those situations and can give early solutions. But everything takes time. Especially, solving those kinds of bug requires more effort than above ones. Testers should aware about those situations and learn more advanced testing techniques so that can help to reveal those problems early before it happens to end users.

How is money involved?

Budget of a project affects to the plan in time pressure and the priority of works. Most of time, developer will focus first on writing code to fit with business logic and let aside potential problem about machine. It makes sense because we should avoid the Pre-mature Optimizing: how sure that potential problem will happen? This ignorance from priority reason produces something called Technical Debt, and every debts need to be paid, soon or late, with or without interest.

Budget determines the quality of team members. It obviously the more experience employees, the more benefit they want. Experience means they are aware about mistakes and they do have a way to avoid them. And when they know how to avoid mistakes, they know how to do it right.

Budget affects employee’s motivation. Motivation makes them do their best to make the best software they can. Sometime your software does not make money enough to ensure that kind of employee’s motivation or minimum member quality, remember my question: “Do you believe that the idea itself can bug“? If your software does not make enough money YET, why not share your vision with everyone and let them be one of it. Excellent people who willing work for joy and opportunity still exists, trust me !!. 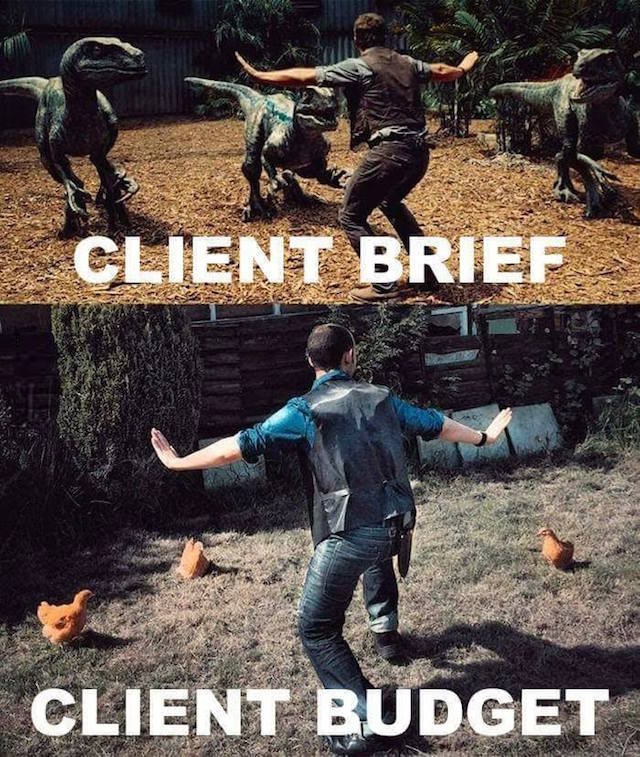 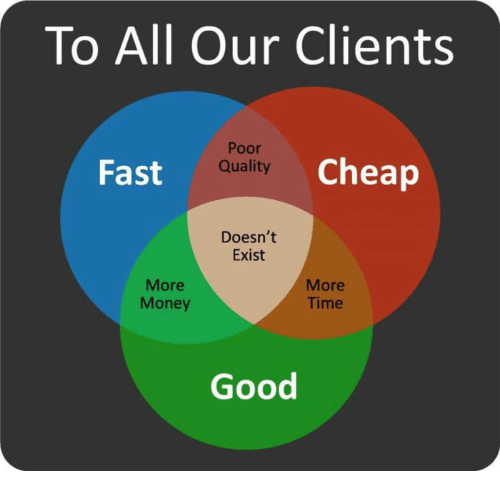 Above is some senses from my debugging era. Hope it can help to point out some mysteries from developer world and help teams has more appropriate actions to deal with bugs. Feel free to comment for anything you interested in or not agree. Thanks for your time.

One thought on “Why your software get bugs year after year”